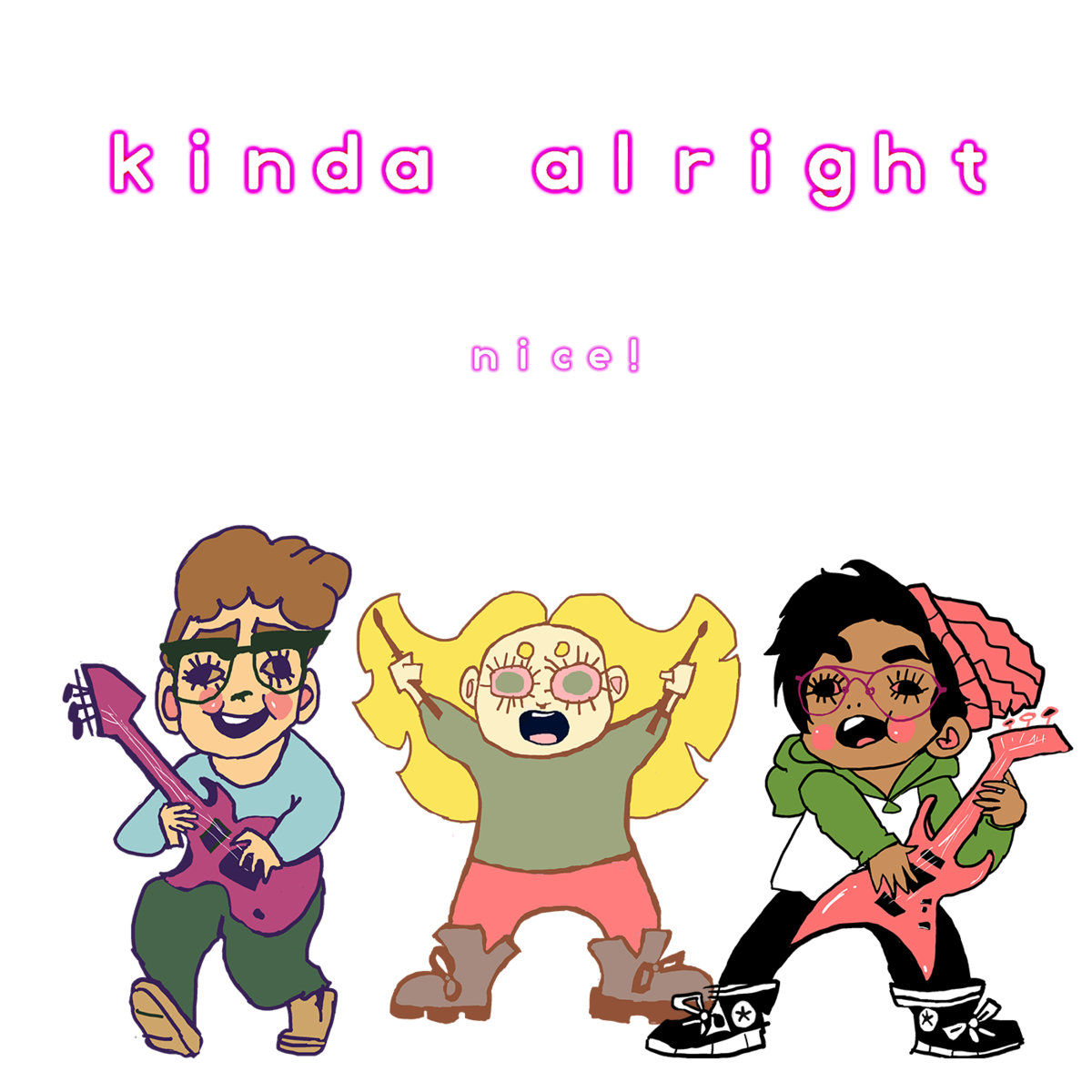 Guitar music might not hold the same position of prestige in American culture as it once did, but it is far from dead. In sweaty bars and suburban basements across the country there is a thriving community of artists and fans still devoted to distortion and pushing the boundaries of their instruments. One place where this culture is particularly alive and well is Philadelphia, Pennsylvania; a haven for punk, posthardcore, shoegaze, and all other forms of alternative. Known for producing such bands as mewithoutYou, The Wonder Years, and Modern Baseball, the “City of Brotherly Love” has developed a knack for spawning cult classic bands in niche genres.

Math rock, with its emphasis on musical virtuosity and complexity, is a subgenre that is particularly popular in Philly, so much so that the city has developed its own distinct flavor of the genre. Where a lot of math rock is inspired by bands like This Town Needs Guns or borrows heavily from twinkly Midwest Emo, in Philly there is a tendency to combine the more technical parts of math rock with pop punk grooves, heavier overdrive, and an unusual reverence for Built to Spill. On their newest EP, nice!, kinda alrightexemplify this distinct cultural trend and employ it to great effect.

Nice! is fifteen minutes of immediately satisfying guitar shredding and feel good grooves. Where so many progressive bands create stone-faced, mechanical spectacles, kinda alright choose instead to make music that’s downright fun. You can tell that each member is incredibly proficient at their instrument, because they make a point to show you as often as they can, but there is no overarching air of superiority. They may take their playing seriously, but they clearly don’t take themselves too seriously; a refreshing change of pace for technical bands.

Stylistically kinda alright is comparable to Chon, had the latter gotten their start in pop punk instead of jazz guitar. Each track is energetic and rhythmically bouncy, none more-so than early stand-out track no chumpswith its ear-catching stop-and-start natural harmonic riffs. All of the songs except the closer algerbong copweeddealerare instrumental, but they have enough dynamic movement and guitar hooks to remain engaging even without vocals. The few lyrics that did make it on the album are pretty standard emo fare, but they do exactly what they need to do: provide a catchy and relatable melodic hook in between the riffs, which still serve as the focal point of the song.

As far as math rock goes, nice! is a pretty solid EP. Fans of this niche genre and its musical neighbors will find a lot to be excited about on the Philly three-piece’s newest release. It may not be the most groundbreaking thing to come out this month, but it also isn’t trying to be. Above all nice! is just a record made by a couple talented guys trying to have fun by making cool shit, and in that regard it is a wild success.

For more information on how we score records, see: https://notasound.org/2018/11/01/our-rating-scale/