In a faster and faster paced world, people have less tolerance for listening longer. 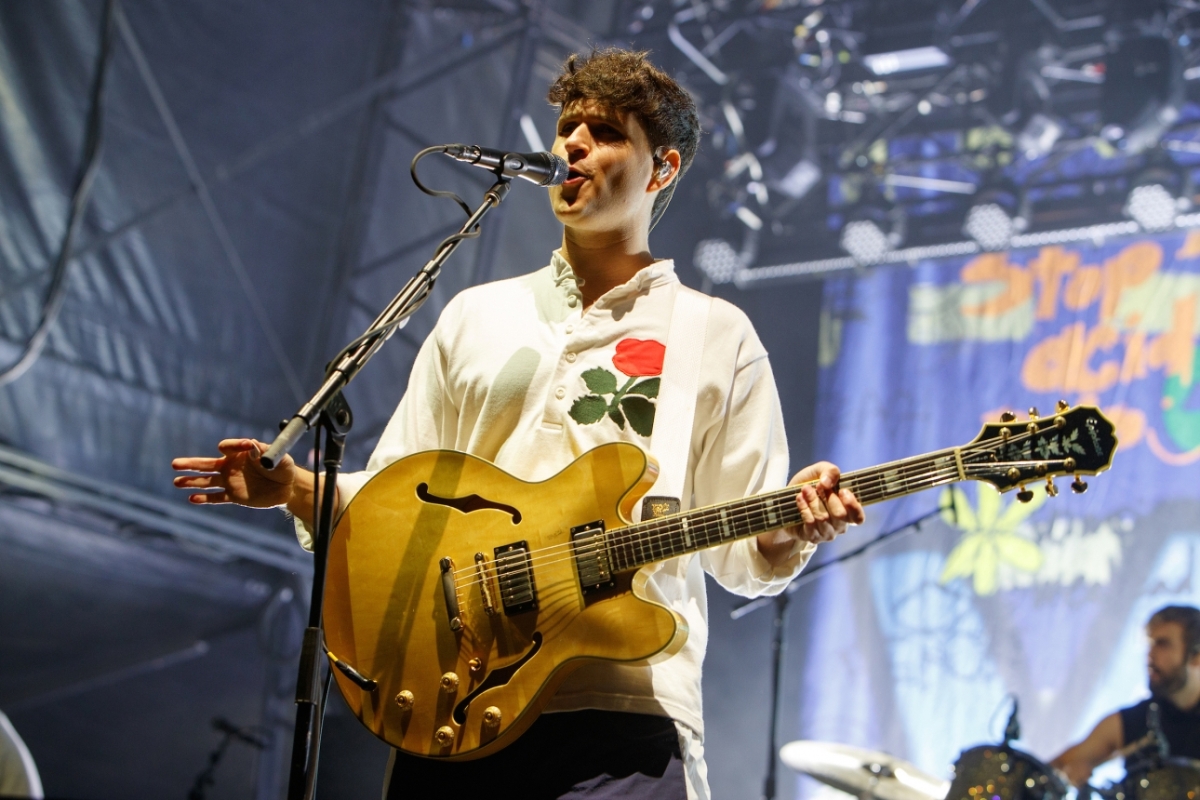 Indie pop icons Vampire Weekend made headlines last month by releasing two new tracks, their first since 2013’s Modern Vampires of the City.  For fans, this was exciting news, throwing them into a frenzy of anticipation.  As a casual listener, I was interested in hearing the songs, and marked the band’s return as something I would want to review later in the year when the full album dropped.  But, the release of the new tracks also came with the news that they would not be releasing their album by traditional means, opting instead to release two new songs every month until the album drops, which will result in six tracks being pre-released total.

Singles are nothing new.  Since music first became distributable, artists have been releasing single tracks as promotion for their LPs.  With the advent of digital music, this became an even more popular promotional method, as musicians began putting out singles on iTunes and now Spotify and other streaming platforms.  And, with the digital world geared so much towards playlists, singles make more sense than ever, whether they appear on “curated” playlists by streaming moguls and algorithms, or in your own personal library.

Although the move towards an album-as-installments-based plan on Vampire Weekend’s part is relatively unsurprising, it does make one think about how the art of the album is evolving in the digital age.  Because of the mass availability of an endless supply of music, artists are having to find new ways to make themselves stand out, especially when it comes to releases.  Beyoncé set the trend of the “surprise album” with her self-titled record in 2013 by simply posting the full track-list online with no prior warning or promotion.  This has become a popular method among BIG artists since, and hence has somewhat lost its shock value, but the surprise effect is one that many still opt for.

When a band as big as Vampire Weekend chooses to release a record in installments, it causes me to wonder whether this will become the new norm sooner or later.  In a faster and faster paced world, people have less tolerance for listening longer.  Perhaps Vampire Weekend understands this, and are capitalizing on this awareness.  It causes me to pause and wonder how many other artists will follow suit.

Maybe I’m just old-fashioned and over reacting, but as an editor of a blog dedicated to showcasing the album as an art form, I was a bit disappointed by their decision.  The power of the album is to create a world that is experiential, a feat that is not possible in two songs.  I did listen to the two tracks, and did enjoy them.  But, I think I’ve made the decision to save the others until the full release.  To me, the power of the album has always lied more in the full experience, not in the song-by-song consumable rush of things.  As the music industry continues to shift and change, I hope that the album format remains a medium that artists continue to give their listeners, allowing them to partake in a brief escape from their daily lives that is longer than a few moments. 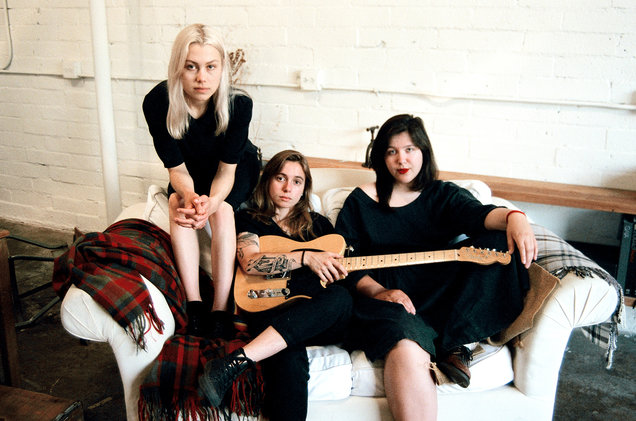 After a somewhat down year in 2017, 2018 proved to be a monumental year for music. The sheer volume of incredible albums across all contemporary genres this year would be the most of the current decade if 2016 weren’t such a watershed year for album-oriented music. Unlike 2016, however, 2018 was also a monumental year for the non-artistic sides of music with huge moves in the business, political, and socioeconomic components of the industry. Though our primary focus here at Not a Sound is the creative end of music, there were two big changes in music as a culture this year that we’d like to touch on briefly.

On October 11, 2018 the 115th United States Congress passed The Music Modernization Act, a three-part bill designed to update music copyright law for the age of streaming services. The MMA was one of the most sweeping updates in copyright law in decades and received support from musicians, producers, labels, and streaming services alike for streamlining and enforcing the payment process for music recording royalties. Perhaps the most important of the three sections of the bill is the first, which would create an independent, non-profit agency in charge of maintaining a database of mechanical license ownership for sound recordings (the license that covers the composition and lyrics in a recording) and then charging a blanket royalty rate to streaming sites who use the database. It also ensures that songwriters get paid a portion of their mechanical license royalties and enforces this by contract. Also included in the bill is a requirement to pay producers, sound engineers, and mixers who were creatively involved in a recording a piece of the royalties as well. This is the first time that producers have been included in the royalty discussion.

2018 was a watershed year for women in music. Referencing Metacritic, a site that compiles the aggregate critical scores of albums, female artists or groups with at least one woman member topped the majority of all genres across the board this year, even in genres that are typically male dominated such as metal, where English band Rolo Tomassi released the critical consensus best album by a wide margin, and also hip-hop, where Chicago-based rapper Noname released not only the most critically acclaimed album in her genre, but the most critically acclaimed album overall of the year. Other notable releases included Kacey Musgraves, who topped the critical charts in country music, Half Waif in synth-pop, Slow Mass and The Screaming Females in rock/alternative, and Lucy Dacus in the lyrical alternative/singer-songwriter mold. Dacus also recorded the incredible Boygenius EP with fellow female superstars Julien Baker and Phoebe Bridgers, perhaps the most lyrically proficient super-group of all time, and, continuing the theme, comprised entirely of women.

The list of critically acclaimed albums that women were involved in this year runs deep down the line and reflects a growing upward trend in female participation in musical genres previously dominated by men. A study by Fender this year showed that for the first time in history exactly half of new guitar players in both the UK and the USA were young women. Although the trend had been moving in this direction for the past few years, many naively wrote it off as “the Taylor Swift effect”, a surge in guitar purchases driven by the fanatical culture surrounding the young country star. However, years after Swift traded in her acoustic for pop beats and synths, we can see clearly what anyone who had been paying attention in the first place knew all along: girls just want to play guitar too.

In 2018 we are finally beginning to see a more even distribution between male and female artists, at least on the critical level. Though we still have a long way to go to remove stigmas and barriers, we are finally starting to see real ground broken in creation and critical coverage, and if 2018 is any indication, the results are going to be great for music.