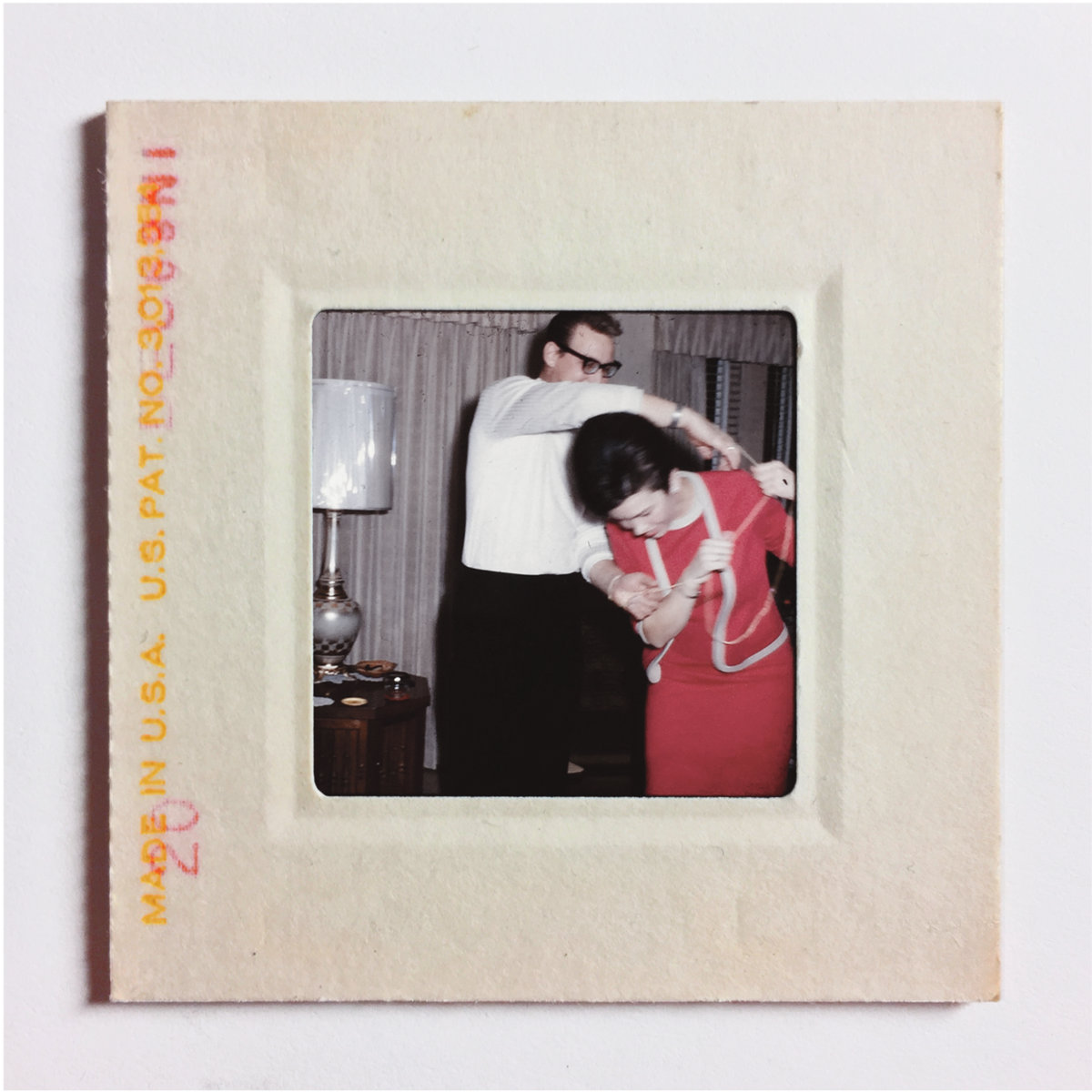 There are some inescapable connotations that accompany a band whose name is Graveyard Club and whose song titles include “Witchcraft” and “Ouija”. But Graveyard Club is certainly a band that thrives off layers. Moving past the titles, you’ll find vintage-flavored album art, zany music videos with copious amounts of lemons, and a music flavor that rides the fine line between classic crooners and new wave classics. There is certainly nothing lifeless about what this band has to offer.

Goodnight Paradise is the group’s latest offering, serving as their third long-player to date. The crew had no trace of sophomore slump on its 2016 predecessor, Cellar Door, and fans have been waiting eagerly to see how Graveyard Club would follow up. “Ouija” dropped as a single in 2017, but it wasn’t until the end of this June that the band served up a proper release.

If you’ve ever had sibling just a few years older than you, you might have run into the uncomfortable moment where your teachers compare you to your siblings – if not overtly, at least in action and expectation (and maybe to your parents behind your back). Reviewing Goodnight Paradise feels a lot like being in the position of a teacher with younger sibling syndrome – it’s challenging to see it as a unique work with its own strengths when the natural inclination is to see it as a simple addition to the monument that was Cellar Door.

Needless to say, Goodnight Paradise is a decidedly a different album. There are, to some degree, fewer huge hooks (though it’d be remiss to say that an album’s impact is entirely dependent on its level of instant gratification). Musically, the tone is still vibrant – though the subject matter of the lyrics is a bit more intense this time around. The group have not labeled it a concept album, but there’s something about the use of names in the song titles that gives a certain sense of unity.

Graveyard Club do well to play into themes of loss and nostalgia with their signature blend of synth pop. Korg Minilogue meets sample pad meets pedalboard heaven for a sound that is more dreamy than spooky. Indeed, even when Graveyard Club tread through dark waters, they do so with wide-mouthed grins.

Even the lyrics obfuscate their dark undertones with proper cadence and poetry. It’s not a huge surprise for a band that was in part united by their love of fiction. It’s hard at times to discern to which degree the lyrics on Goodnight Paradise are biographical compared to which play out like short stories, but in the end, it arguably doesn’t matter. Graveyard Club is content to rest in a bit of mystery for the sake of art.

Even though Goodnight Paradise lacks some of the oomph of Cellar Door, that’s not to say it still isn’t peppered with captivating moments. The opening combo of “Witchcraft” (the album’s first single with accompanying music video), “Red Roses”, and “William” (another single) serves to set the listener up with some lofty expectations. “William” in particular seems reminiscent of Cellar Door‘s title track with its staccato synth lead. The next two singles come in as tracks 5 and 6. “It Hurts” is quite possibly the strongest song the group has released to date. Maybe the repetition of how “it hurts” connects with me on an oddly personal level (okay, it definitely does) “Finally Found” isn’t quite as strong, but it’s a hazy, danceable track that still leaves a good impression.

This is when things start to slow down quite a bit. The next high-energy track is a quarter of the album later (“Deathproof”), and the group have exhausted all of their singles at this point which makes Goodnight Paradise feel front-heavy. It’s not that the rest of the tracks are bad, but in some manner or another, they feel scaled back. Maybe there’s no big chorus or drums are in short supply; ultimately, several tracks feel like they’re missing something. Graveyard Club doesn’t feel like two separate bands, but they’ve got two types of songs. And it’s a bit hard to reconcile the differences in the context of an album, especially with how everything is arranged.

I’d be very curious to see the album broken into two EPs: “Witchcraft”, “Red Roses”, “William”, “Finally Found”, “It Hurts”, and “Deathproof” on one disk with the remaining songs on another EP. As a whole, the album seems to do a bit of goal-posting, setting an expectation for a certain type of sound before burning through all the hits and slowing pace abruptly.

Even so, there’s definitely lyrical cohesion in place. There are heavy themes of loss, coping with grief, death of friends and family, and the process of moving forward. It’s not an album that claims to have the answers but instead romances the authenticity of the questions it asks – the kinds of topics that you won’t find around a dinner table but that still haunt most of us. For this reason, it would be wrong to break apart the album. However, we’re left with an experience that seems to drift between two different worlds. Maybe that’s exactly what Graveyard Club wants – for us to wrestle with tension.