The record is teaming with life and joy in terms of the richness of its lyricism and musicianship. 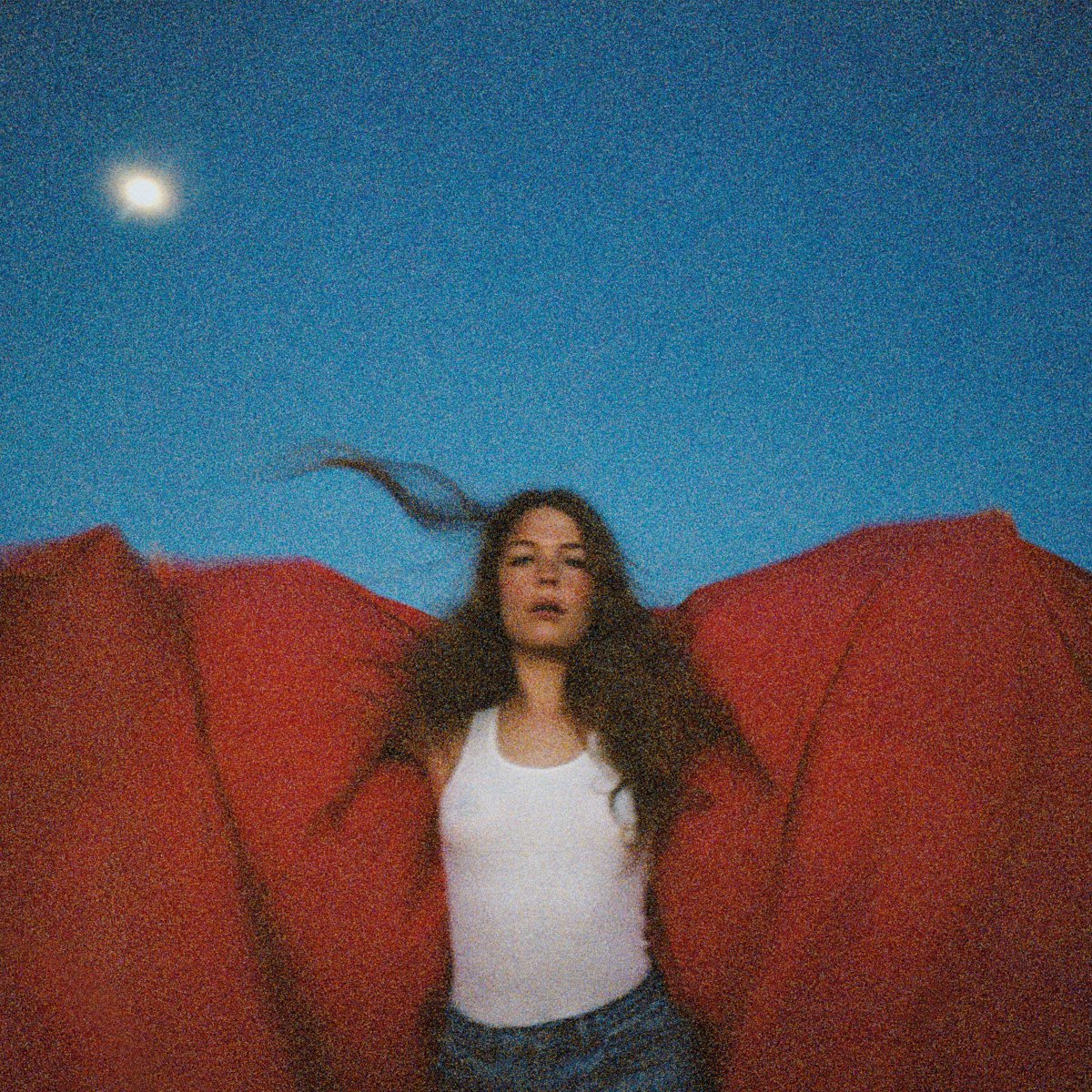 Singer-songwriter Maggie Rogers has a modern version of a classic success story.  She did not grow up in a particularly musical family, but at age seven began taking harp lessons, and as her love of music grew, she expanded her instrumental pallet to include guitar and piano.  During high school, she attended a Berklee College of Music summer program and won their songwriting contest, spurring her to continue to focus in that area.

Eventually she found her way into New York University’s prestigious Clive Davis Institute of Recorded Music, where she recorded and self-released a folk album in the vein of early Bon Iver and Sufjan Stevens.  During this time, she studied abroad in France where she started listening to house and dance music, and after experiencing an extended spell of writer’s block, began creating new music that combined her folk melodies and lyricism with the backbone of the dance genres she fell in love with in France.

Her real success came in the form of a viral video.  The legendary Pharrell Williams, an in-house musician at N.Y.U. at the time, visited a music production class that Rogers was enrolled in to critique the students’ work.  In the video, a visibly moved Pharrell tells Rogers that her song “Alaska” is basically perfect, saying “I’ve never heard anyone like you before.”  Coming from one of the most influential pop/hip-hop producers of the past two decades, this was about the best endorsement she could get, which launched a massive major label bidding war.  Now, nearly two years later, her debut full-length has arrived via Capitol Records.

This context is necessary because it takes up a fair amount of the subject matter of the album.  In many ways, Heard It In A Past Life is the story of an introvert suddenly thrust into the spotlight.  One of the album’s lead singles, the folk-pop “Light On,” deals with this head-on in the first verse, “Oh I couldn’t stop it, tried to slow it all down / crying in the bathroom, had to figure it out / with everyone around me saying, ‘you must be so happy now.’”  It’s not angry or whiny, but a genuine expression of confusing emotions; her story is one that many dream of and strive for, but is terrifying when actually experienced.

But the record does not wallow too long in this specific space; It is teaming with life and joy in terms of the richness of its lyricism and musicianship.  The Pharrell-approved “Alaska,” exemplifies the instrumental Rogers’ instrumental depth.  The beat is intricate and layered, with subtle syncopated synths adding a bass-layer of melody as Rogers’ voice floats overtop, “I was walking through icy streams that took my breath away / moving slowly through westward water / over glacial plains.”  The imagery shows her deep-connection with the natural world, which makes her stand out in the context of most pop musicians.  Elsewhere, she uses samples from nature that she collected on hikes; “Overnight,” sounds like it samples a bird call as a percussion instrument.  It’s fresh and creative while still being accessible to pretty much everyone.

Despite the danceable beats and sugary hooks, Rogers remains first and foremost a songwriter throughout the album, with her lyrics as a central focus on the record.  Back-half highlight “Retrograde” features one of the album’s most passionate vocal performances, in which she belts the chorus, “Oh here I am, settled in on your floor / quieting all the world outside your door / and I am reckoning.”  It is authentic, passionate lyricism rarely found in much of today’s pop music.

Ever since Lorde’s debut Pure Heroine in 2014, much of the pop landscape has been defined by cool detachment and cynicism, or simply over sexualization of the star.  Maggie Rogers requires neither of those things to be successful.  The way in which she throws herself into her music with such genuine love and passion is refreshing because it relies not on cultivating a pop image, but just in being her and sharing music that she is passionate about creating.  Rogers is clearly making music that she loves, and it is a joy to be able to breath it in with her.

What holds the album back from being great is the major label-ness of it.  This is not to say that top-tear production is bad; I myself am a big fan of pop music, and high-end production is not a strike in my book.  But, there are moments when the album lacks a certain edge, when the crispness of the drums and guitars are a bit too crisp, and it feels a bit wrong.  It’s not inauthentic, but it holds some moments back from being as cutting as they could be.

That said, the record remains a breath of fresh air for fans of pop and folk alike.  It is one of the only folk-pop records that I have genuinely enjoyed, because it’s not soft and dumbed down, but is a creative testament to what can happen when an artist takes genuine inspiration from the two seemingly opposed genres.  More than anything, it establishes Maggie Rogers as an artist to follow in the coming decade.

For info on how we score albums see our rating scale.

Ian has been a music lover since age 10, when he first heard "I Want You Back" by the Jackson 5. In his adult life, he has been actively involved in the Pittsburgh area DIY scene, and currently plays bass in Dolysods. He has a bachelor's degree in English literature from Geneva College, and received his Master of Arts In Teaching English at The University of Pittsburgh. View all posts by Ian Miller, Editor